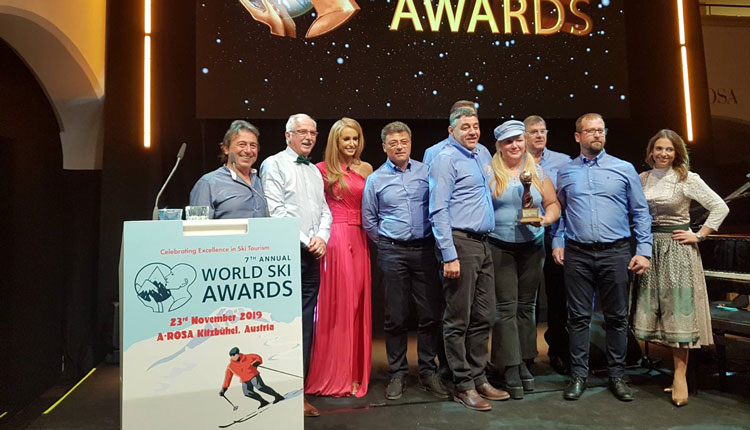 For the 7th consecutive year Bansko was named Best Ski Rresort in Bulgaria by the highest authority in the tourism industry - the World Ski Awards. The Pirin pearl received the prize traditionally at the Arosa Hotel in Kitzbuehel, ranked among the best ski destinations on the planet. The online competition which took place between June 7th and September 27th featured over 200 locations across 5 continents.
Over 2.5 million customers and professionals from more than 140 countries voted at Worldskiawards.com, making this survey the biggest in the industry.

"We are working very hard to maintain a high level. Our initiative to limit the use of disposable plastic products in the ski area has made us pioneers at the Balkans. Our cooperation with the elite Swiss resort of Verbier and the Bansko Loyalty Club program are just part of our efforts to show the guests of Bansko how special they are and they appreciated this and voted for us", said marketing director Ivan Obreykov, minutes after raising the award with the first lady of Ulen Maya Hristoskova, the head of the ski school Georgi Glavchev, his deputy Yanko Popov, Konstantin Zahov from Skidata and the manager of the establishments Ivan Dragosinov. 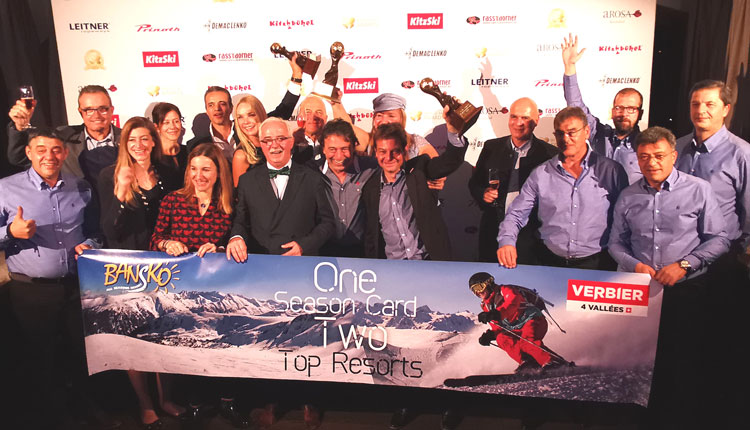 The prize Best Ski Hotel in Bulgaria goes once again to the glamorous showcase of the Kempinski Grand Arena.
For the 5th time the Best Ski Boutique Hotel in Bulgaria is "Alpin" in Borovets and "Villa Gella" in Pamporovo is for the 7th year Bulgaria's Best Ski Chalet.