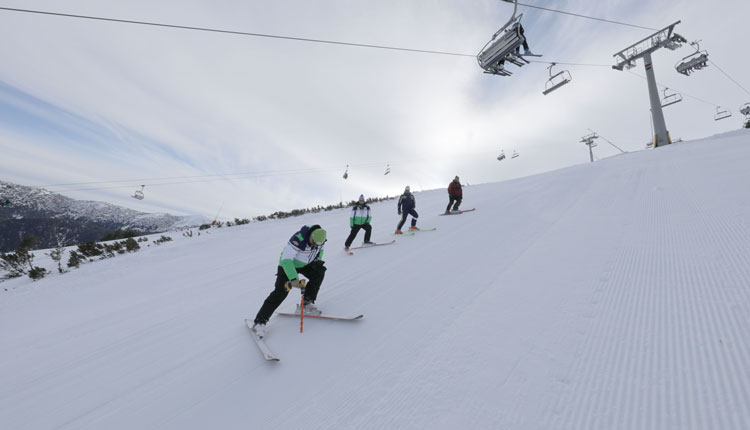 On January 11th, 2020 the International Ski Federation gave green light for the Audi FIS Ski World Cup women's races in Bansko after Valentin Stefanov from FIS (left in the picture) checked and approved the snow cover in the ski area and thus the last condition for hosting the most important sporting event in Bulgaria for 2020 was fulfilled. 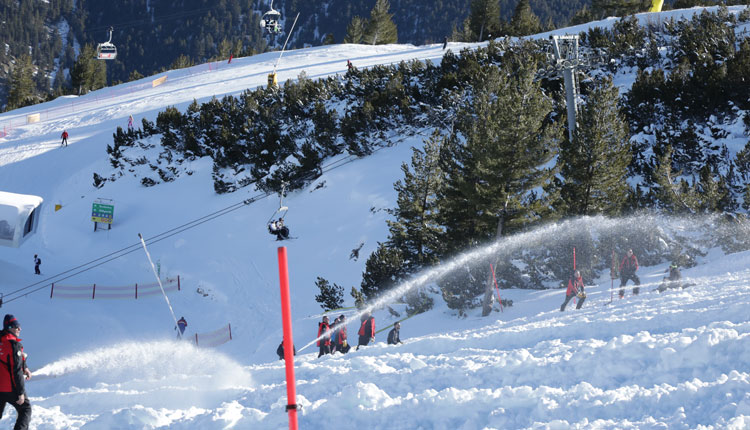 On Friday, January 24th, 2020 the best female skiers in the world will compete below Todorka peak in downhill (DH), which was postponed from Val d'Isere due to bad weather conditions. During the following weekend (January 25th and 26th) the scheduled starts for Bansko in downhill and Super G will take place.

The access to the stands on January 24th will be free of charge for everyone who has purchased a ticket or ski pass for the day, as long as there are free seats.
Tickets for the stands for January 25th and 26th are available at the cash desks of Ulen and at the Maxsport stores. 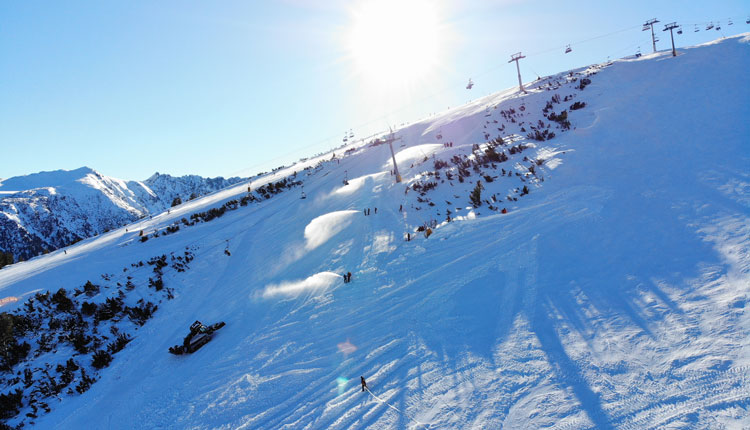 The Todorka track is currently under construction for the races

No motor vehicles will be allowed in the mountain during the race weekend January 24th - 26th except cars and buses with special passes. In addition to the gondola lift there will be shuttle buses from Bansko to Banderishka Polyana. Everyone who has purchased tickets for the stands can use the shuttles with priority.