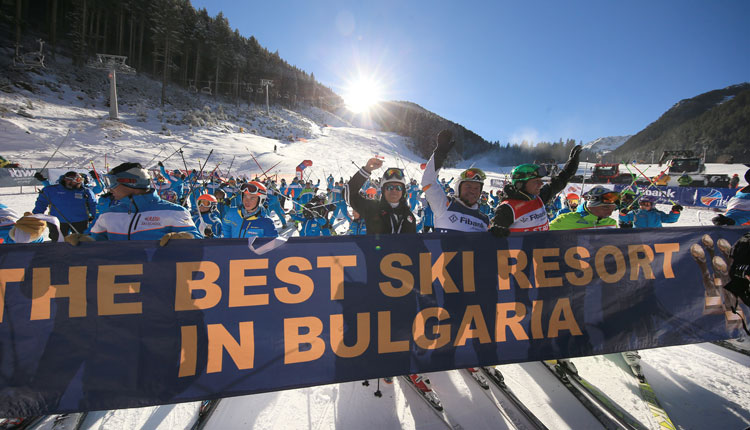 For the opening of the ski season on December 14th the hosts have prepared a dense program in the ski area and in the town center of Bansko.
In fact it all starts at 8:30 AM in the gondola with "Find the Gold in the lift" where no one is immune to a pleasant surprise!

The game "Treasure Hunters" starts at 1 PM at Banderitsa, but all who whish to participate must have a pre-registration (check the program below)! It's worth it - over 30 attractive prizes are buried in the snow. The biggest among them is a brand new Audi! 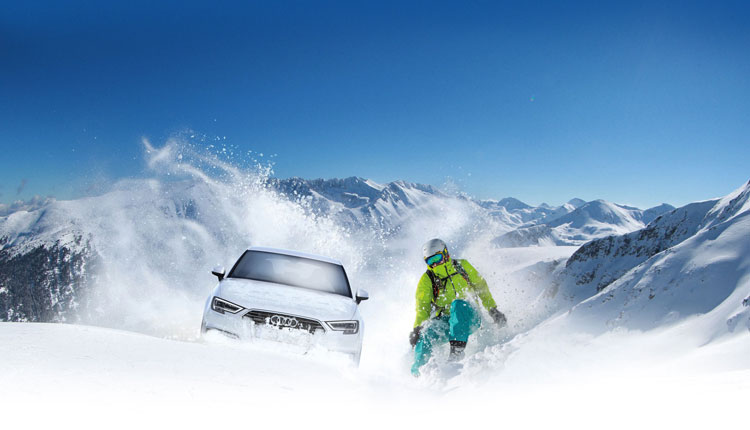 The party goes on after 4:30 PM at the town square in Bansko. TV star chef Uti Bachvarov, folk performances and the official opening ceremony of the winter season with the guests and the ski legends will wrap up the event!

16:30 Uti Bachvarov - Culinary Theater
17:30 Concert of folklore ensembles of Bansko Municipality
18:00 Official opening of the ski season with the official guests
18:30 Concert with the participation of folklore groups from the "Nikola Vaptsarov" Community Center